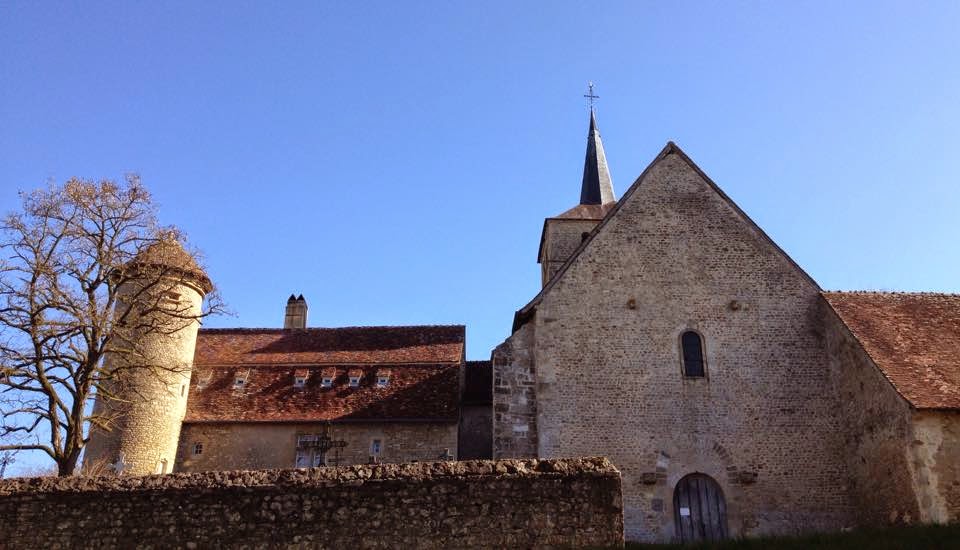 It's been a while hasn't it? In February found me back in Moulins-Engilbert. The Boy was having a 'writer's retreat', while I had a retreat. Last summer I decided that I was going to take up a new hobby, visiting Cluny Abbey 'daughter houses'.  Given that there are 181 or so, this will take a while.

The Benedictine Saint- Hilaire Priory in Commagny, isn't a 'Sites Clunisien', as the community was probably attached directly to Rome. Although I couldn't add it to my 'I-SPY' list, hey it's a nice Romanesque church, so why not. 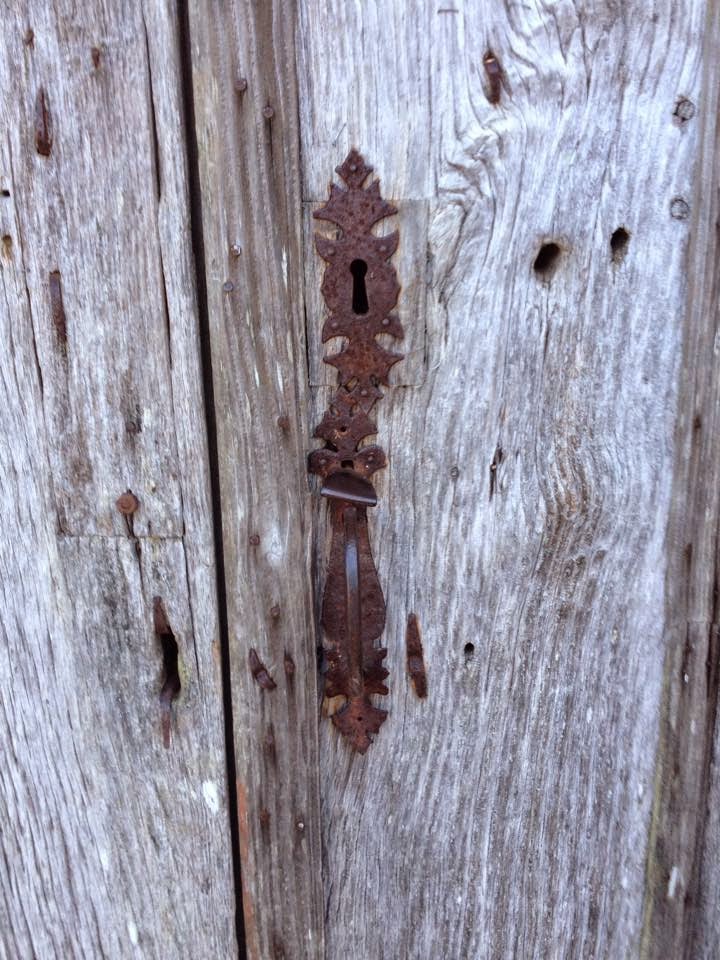 The church is XIIth century, and the priory house (which is a private residence nowadays) was built in 1336. 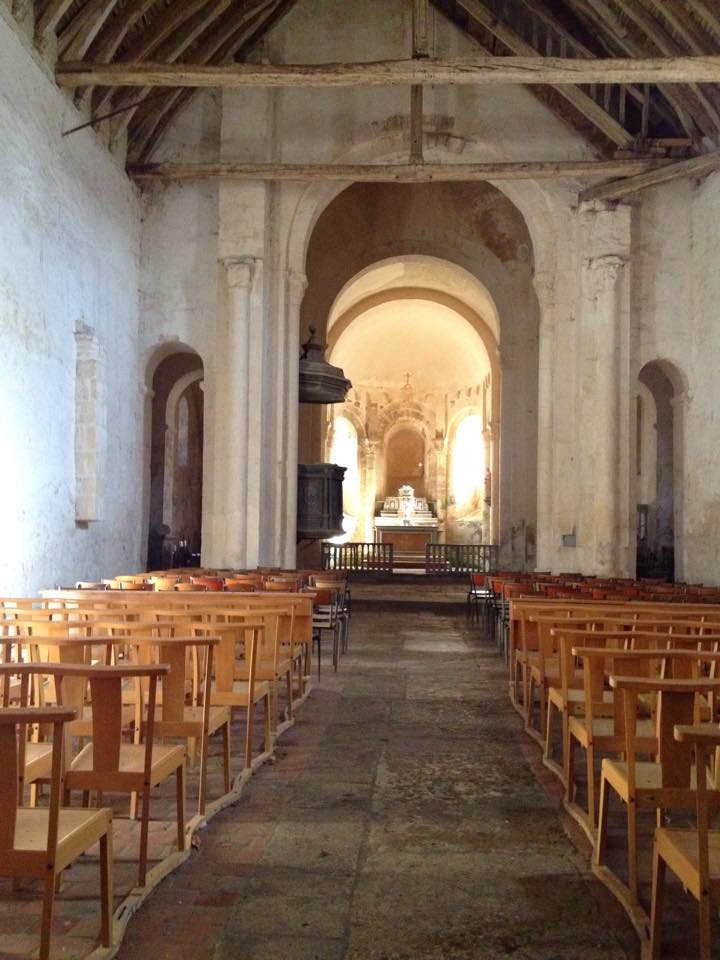 The day I visited was absolutely freezing, so I didn't linger inside for long. 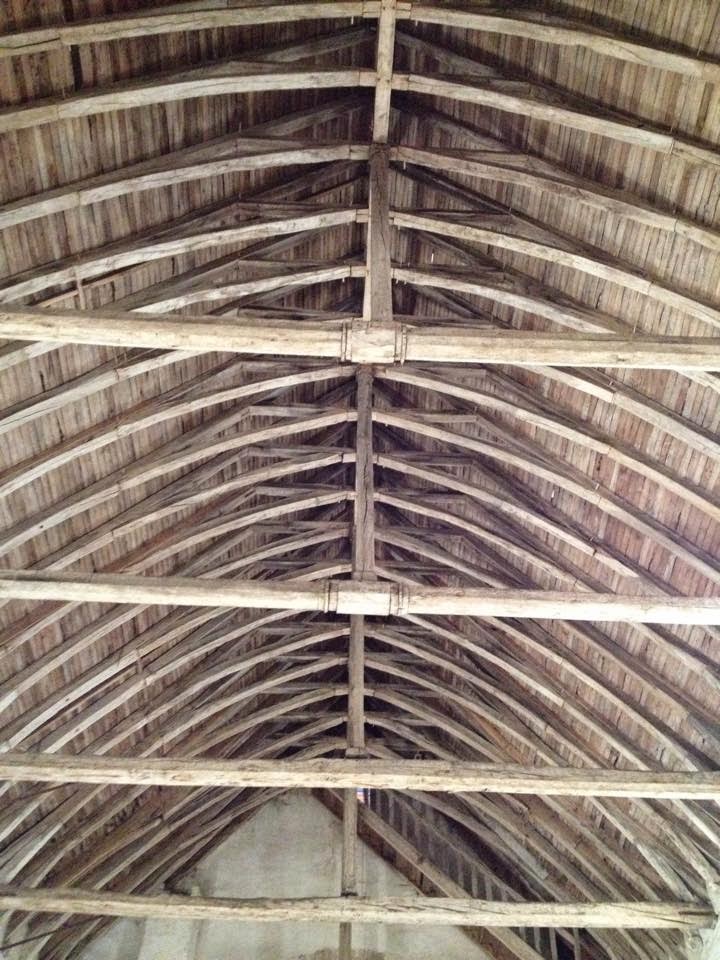 The roof was absolutely beautiful, rather like an upside down Viking longboat. 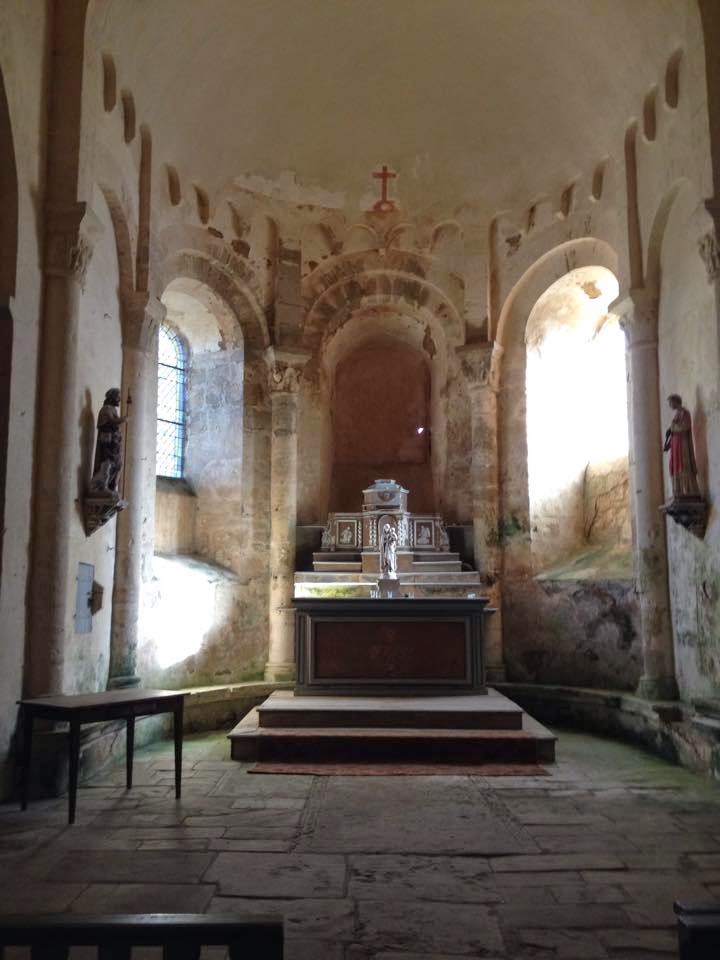 The light was beautiful that day. 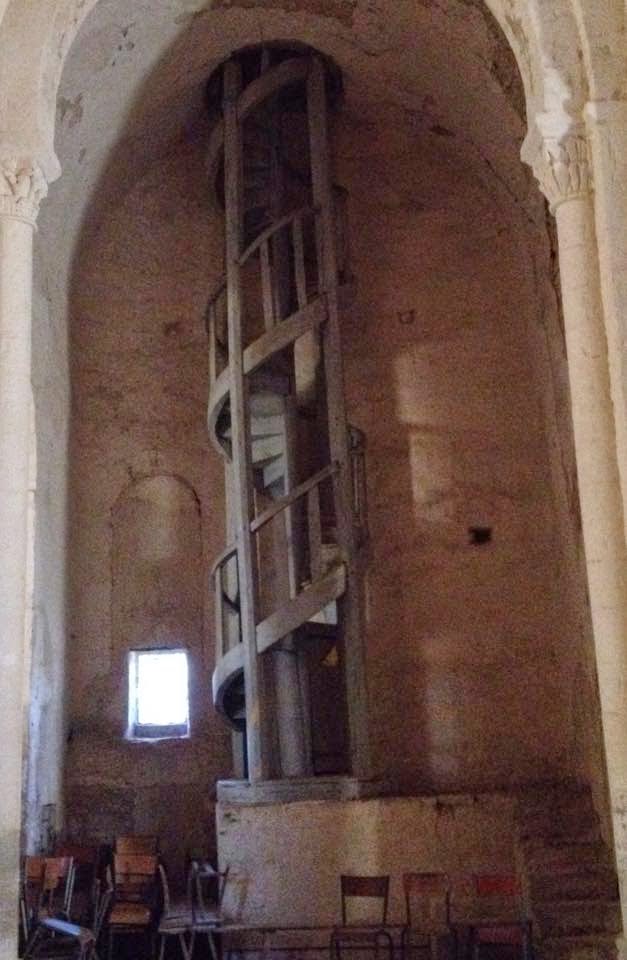 I adored the stairs. They look like an enormous pencil sharpening. 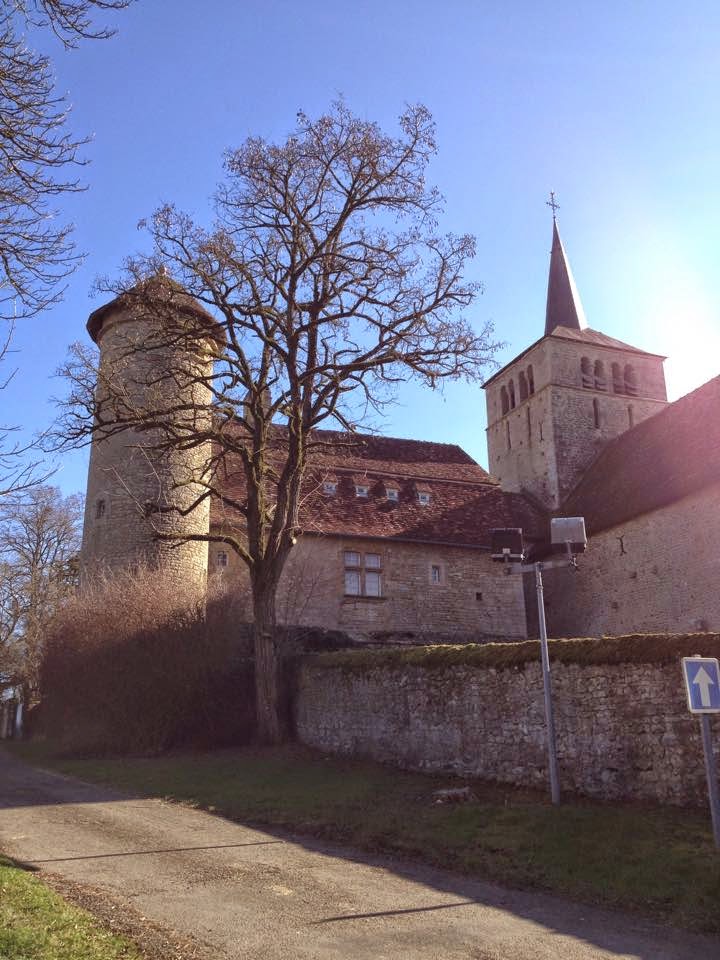 I must pop back again as apparently there's a holy well, mentioned in 'The Golden Bough' no less. I don't think The Weeping Cross would forgive me if I didn't track it down.
Posted by MissT at 3:16 PM No comments: